Slowly, and perhaps, surely, people are noticing what happens when writing and journalism become disconnected from the art of editing. Some of these people are writers and editors, but many others are not. They’re just people who try to use the English language well, and they expect the same from others. 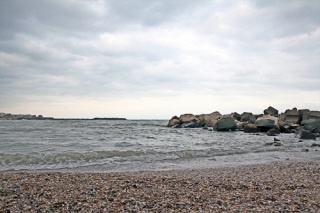 If this trend, this awareness, were a wave, it would be barely lapping our feet as we stood on the shore. But if it’s anything like a wave, it will grow stronger even if it ebbs and flows.

Here are some of the mentions:

That’s not even close to all the examples I found in a quick search. Stay tuned for more.